Christmas tree, mulled wine, three or five friends, wait a minute, is there anything missing in the Christmas map?

When I was a child, Christmas was near Jingle Bells in the former mall; "Christmas Eve" on the campus radio before my late self-study; "Let it Snow" heard outside the window staring at the snow in the cafe after coming to New York . Music is like a thread, strung together the warm memories of each Christmas into a string of jewelry. Before Christmas this year, we invited Jia Wei, the artistic director of Bailu Music Season, and young violinist Sophia Stoyanovich from the Juilliard School of Music to create warm Christmas memories with everyone.

In the late 18th century, the bourgeois revolution, the French Revolution, the most important turning point in modern European history. As a sensitive artist, Beethoven plunged into the torrent of the revolutionary era with enthusiasm, and used musical notes to record the important background and events of the times and society in the symphonic structure. That era made his music, he belongs to that era, and enriched that era. 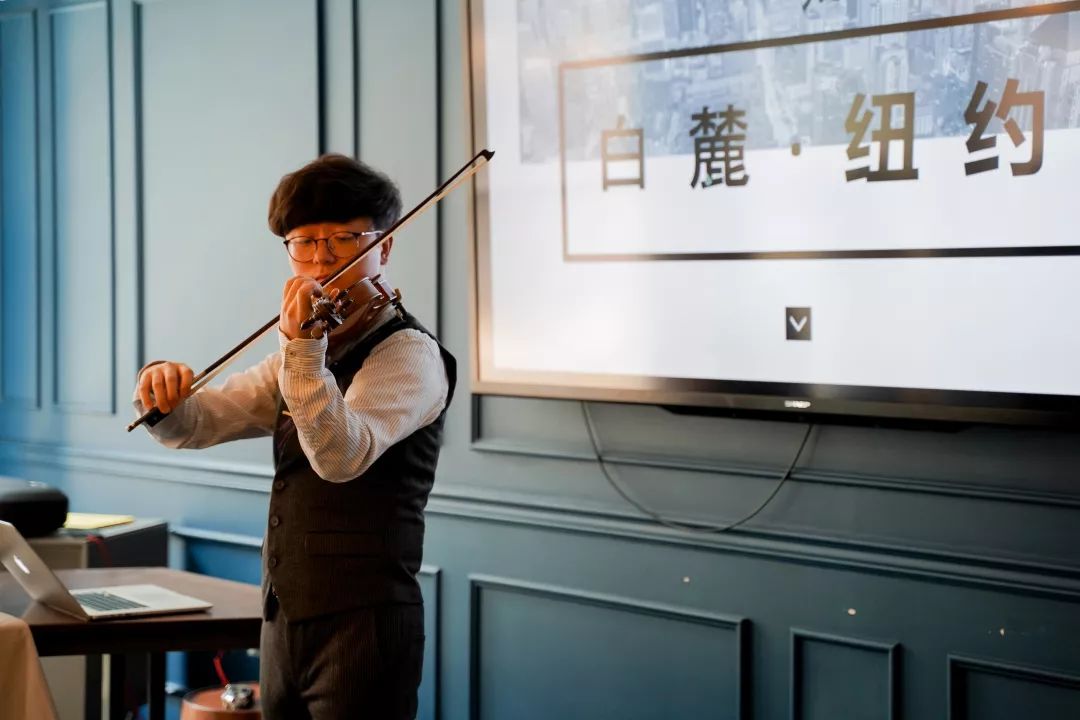 In this event, Javie will look at this exciting historical period from an artistic perspective and share Beethoven's particular individual's thoughts and feelings about that era. At the same time, violinists Sophia Stoyanovich and Jarvi will bring you to the sceneViolin duoUse music as a track to take everyone back to the changes of history.

In addition to our brains and ears, we will not forget your stomach pockets. We also prepared a source of human happiness—food and alcohol—For details, see Menu) As a social linkChatterRich condiments.

As a Christmas gift for this event, Sophia Stoyanovich will perform a solo violin concert at the Paul Hall at the Julia Conservatory on December 18.Open for free. This event will help you better appreciate this violin solo concert. Friends who want to participate in the concert can ask"Bai Lu Robot Butler"Sign up. (See the WeChat business card of Bailu Robot Manager below) When adding friends, rememberMark "Group Tour"(If you have added friends, please send "Group Tour to Concert")

This event will be presented by the following artists: Javier has been a teaching assistant at the University of Central Oklahoma, chief of the symphony orchestra, and solo. Javier currently teaches at the Blue Lake International Music Festival, one of the nation's largest youth music festivals, and he is the principal and soloist of the International Youth Symphony Orchestra. Invited by Marietta College, Ohio, Javie is a guest musician at the school. And teach master classes for the students of the school.

Since 2018, Jia Wei has been invited to be the artistic director of the New York Bailu Music Season, founded the Bailu Chamber Orchestra, custom-made music season concerts, and regularly went to New York to perform and give academic lectures. The violin currently used by Jarvie is a private collection of Professor Walter Verdehr, a French violin made by Paul Blanchard in 1899.

Javier is currently pursuing a PhD at Michigan State University, studying under the famous violinist Walter Verdehr and Dmitri Berlinsky, the gold medalist of the Paganini International Violin Competition. 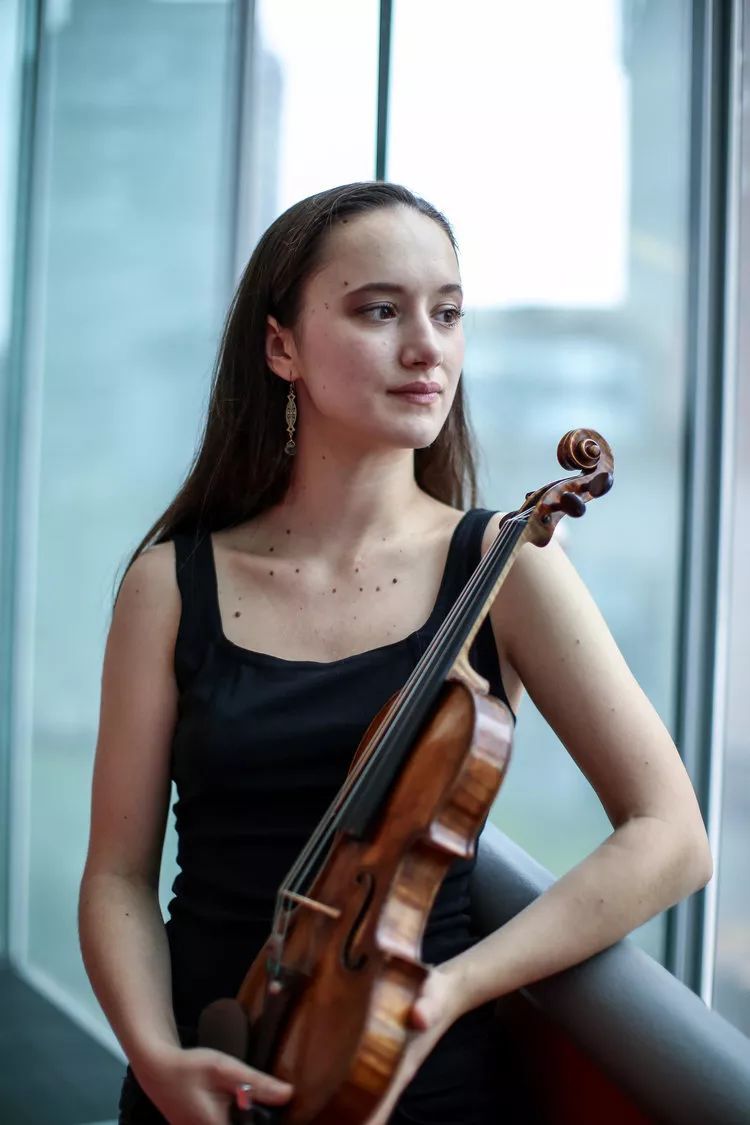 Named "a spectacular young violinist" by Seattle Times music critic Bernard Jacobson, the young violinist Sophia Stoyanovich has appeared on the stage of the Bremerton Symphony Orchestra at the age of ten. Performed in North America, Europe, Russia and Vietnam.

Her recent performances include solo performances of the Seattle Symphony Orchestra, Women's Society Recital Series at the University of Washington, From The Top of the National Public Radio (NPR), Chamberfest at the Juilliard School of Music, and Carnegie Hall Resnick Education Wing Opening Dinner. She has also collaborated with many famous symphony musicians, such as David Finckle, Sylvia Rosenberg, Martin Chalifour, Joseph Kalichstein, and Astrid Schween.

6:00 pm-Communication and dinner after the event

(Pay attention to the public account, send "discount" in the background, you can get $ 5 discount code, click to read the original text)

fruit
and many more 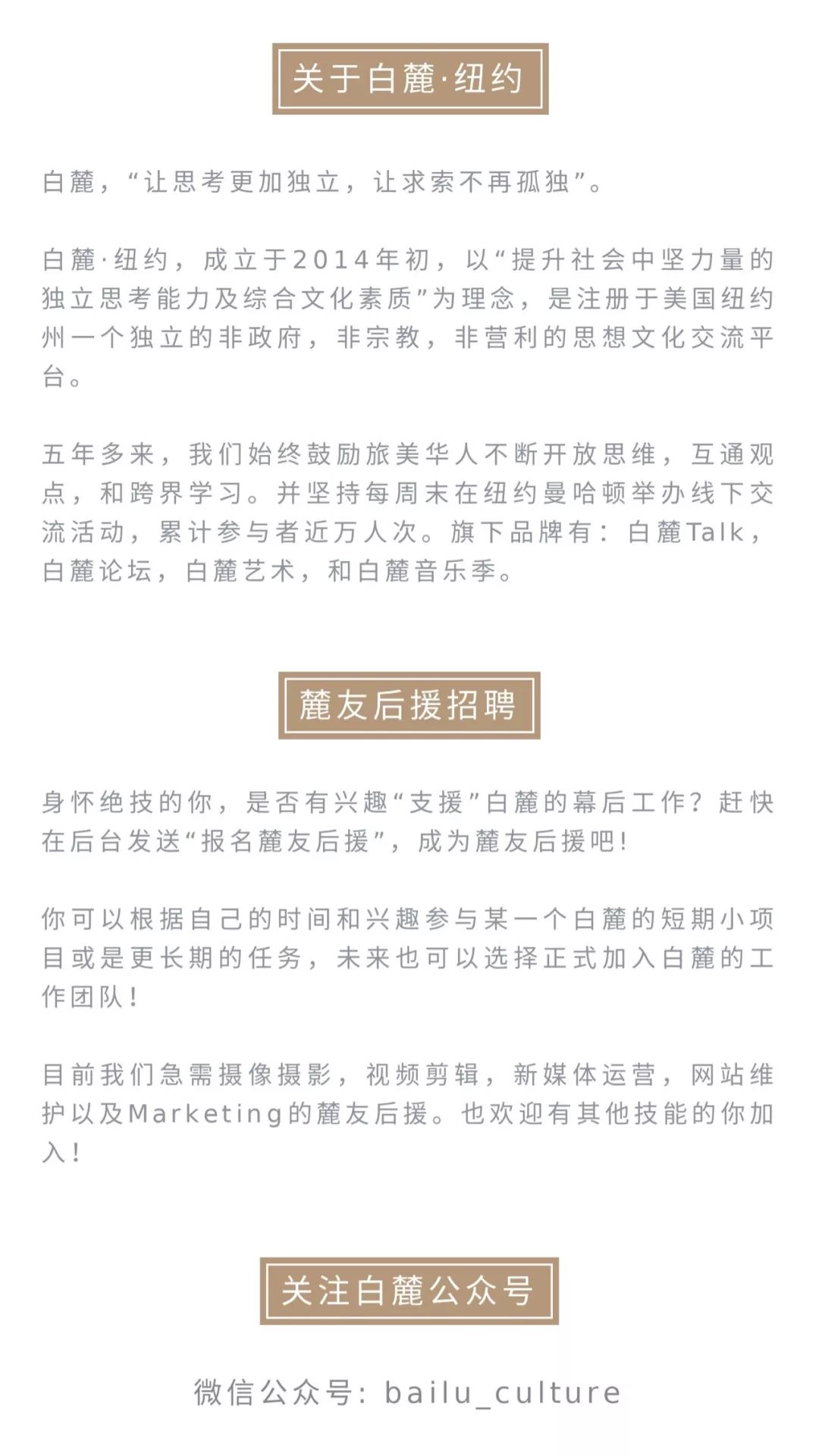 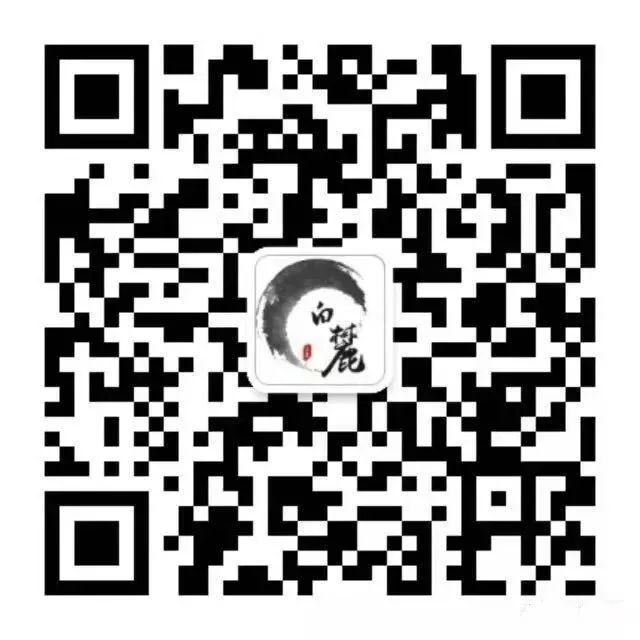