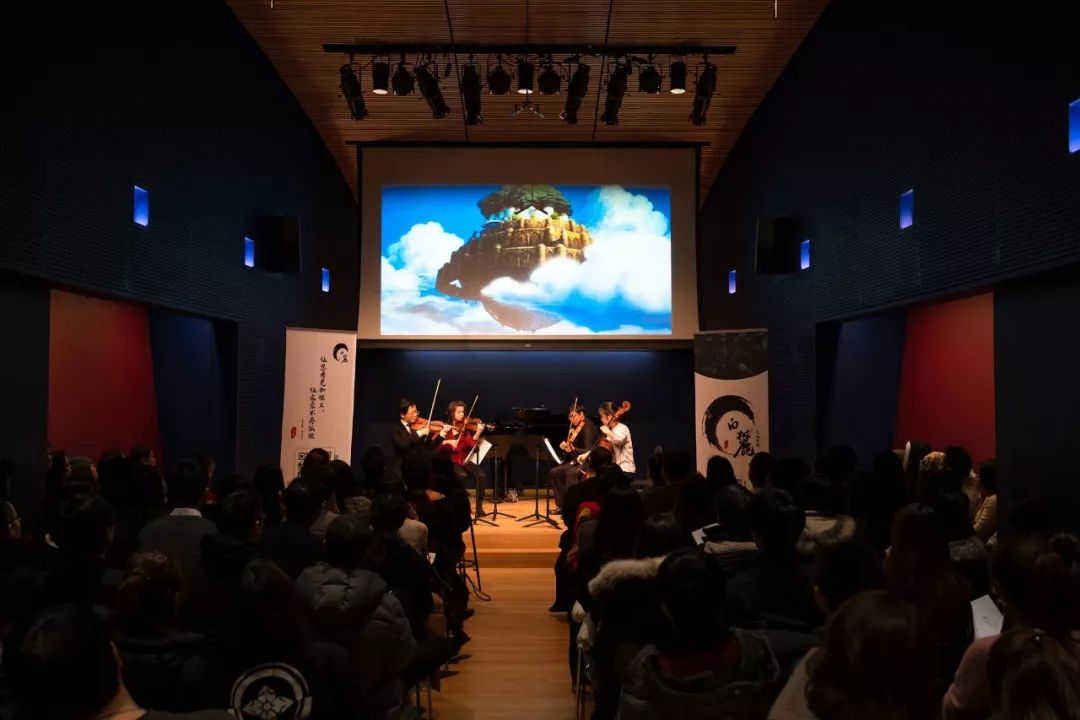 Remember 2019yearJanuary 20,IMeet each otherin"The music world of Hisaishi"? People's thirst for music makes it hard to get a ticket for this concert.

We pay tribute to the famous Japanese film soundtrack masters represented by Hisaishi. The musicians from China, Japan, Korea and the United States will bring the melodic melody of Hayao Miyazaki's animated films and other famous film and television works to everyone. 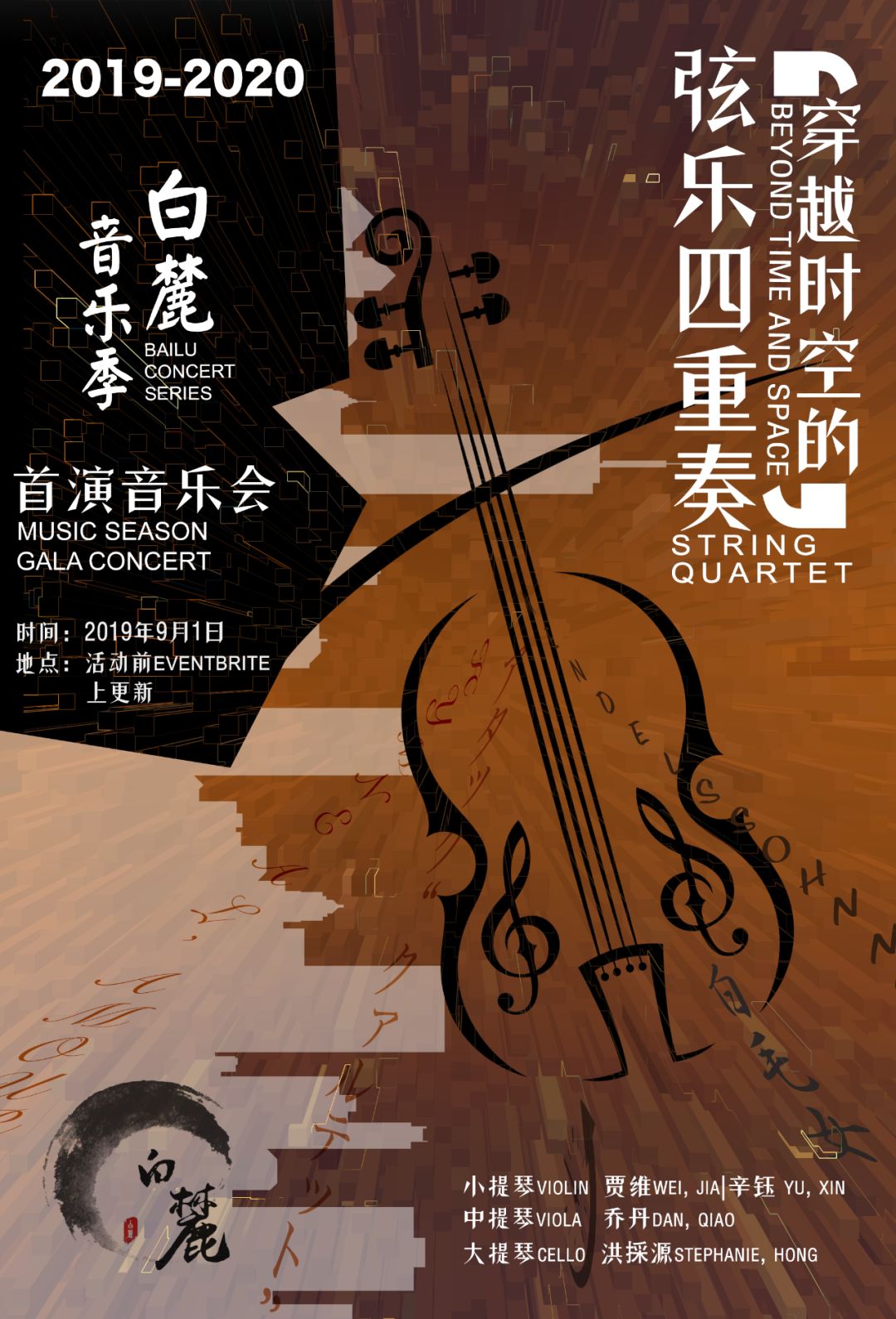 9Month 1We will welcome the first concert of the 2019-2020 White Dragon Music Festival.

"String Quartet through Time and Space",Let us cross the boundaries between time and space,Go all outInterpret and feel the charm of music. 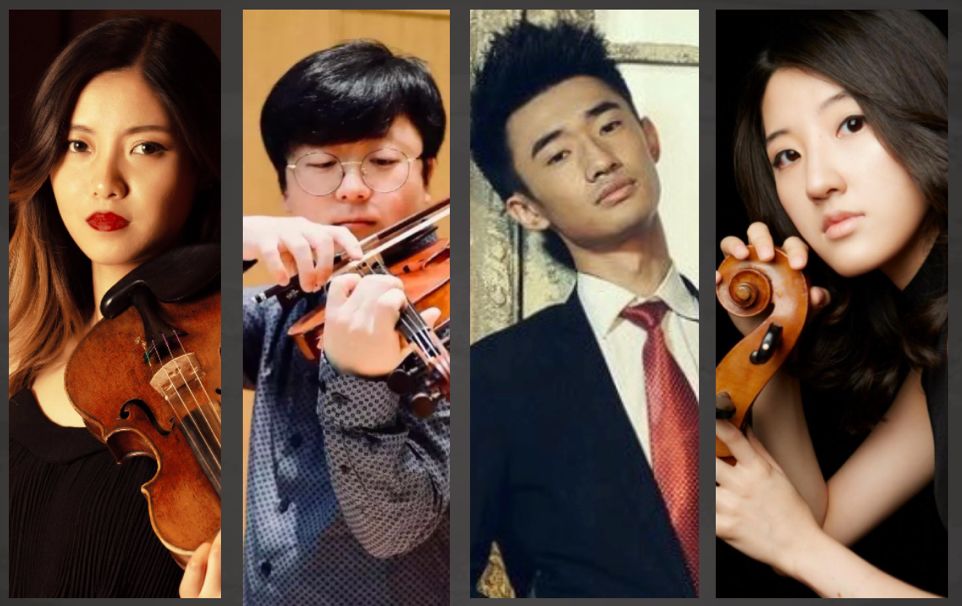 More about the soloists and members of the Chamber Orchestra

Welcome to Bailumusic.org, the official website of the Baiji Music Season.

Take the Weihu Mountain and hit the tiger up the mountain 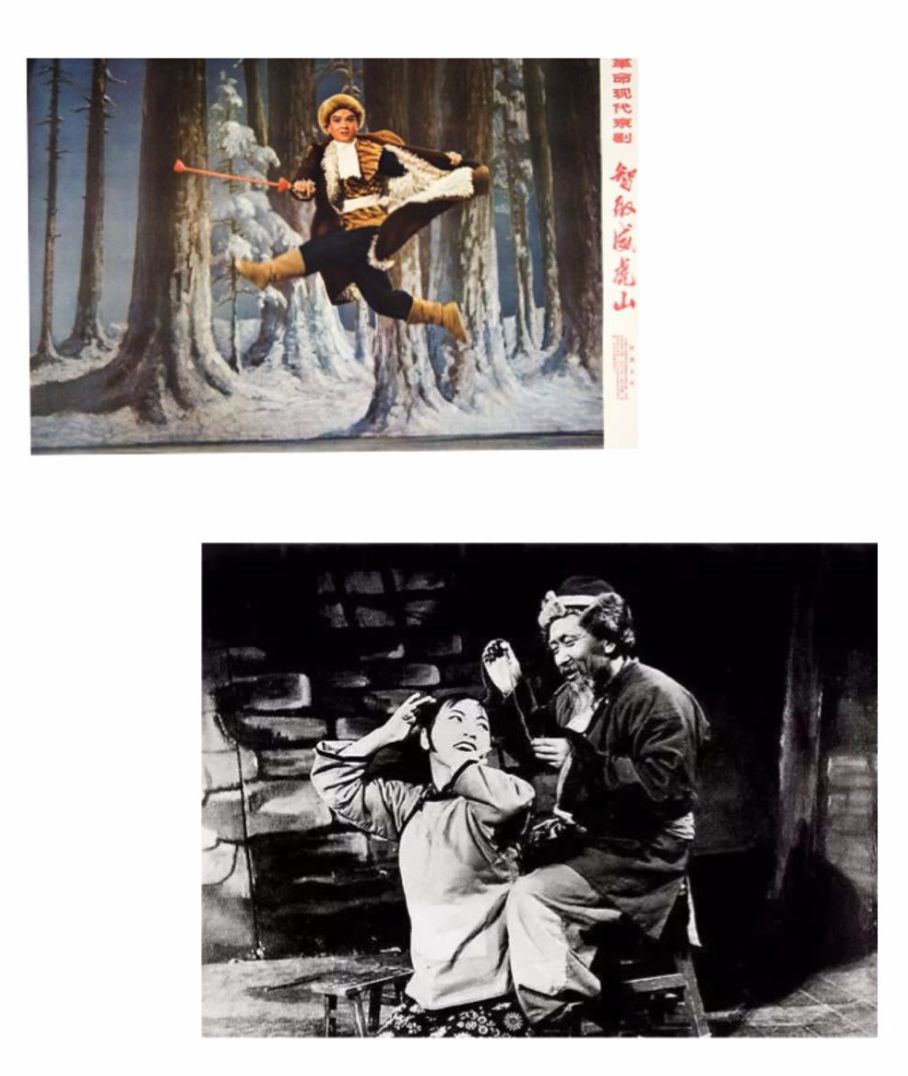 A step away (Spanish: Por una Cabeza) is a famous Spanish tango song, the fiddle song "Por Una Cabeza". In 1935, he was composed by Argentine singer Carlos Gedel, and Yafado Lepera finished his lyrics. "Por una Cabeza" in Spanish is the term for horse racing, meaning the length of the "poor one (horse) head". It is used in songs to express the inconvenience of being intricate and difficult to give up.

Because of its classic, this song has been selected as an episode by many famous movies, such as"Smelling a Woman", "Brave Heart", "Godfather", "True Lies"Wait.

Shine you no more

Tchaikovsky:Such as the song board is selected from Tchaikovsky No. 1 string quartet

Tchaikovsky Andante Cantabile from String Quartet No.1 in D 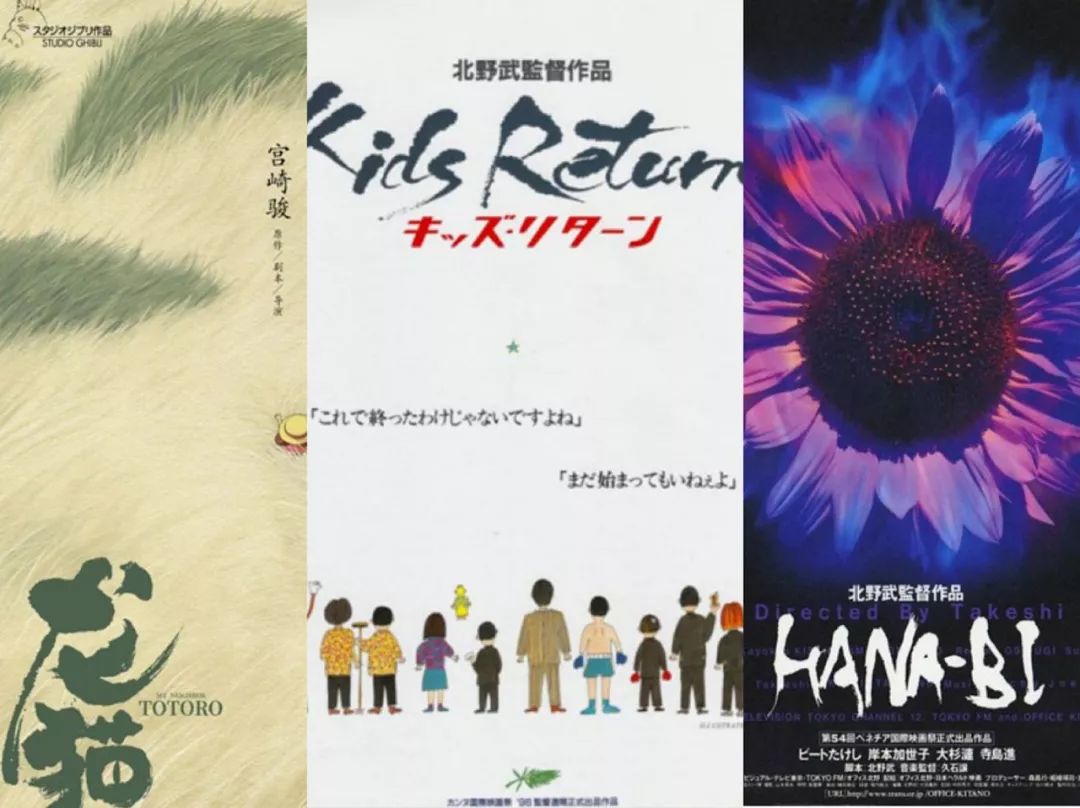 The film tells the story of a lot of protagonists. I like to watch the projector's Evette special movie. I found the fun of childhood in the film. Later, I became a film director far away from my hometown.

The film won the 62nd Oscar Award for Best Foreign Language Film in 1990, and the 42nd Cannes Film Festival Jury in 1989prize.The music inside is even more impressive.

Will be updated on eventbrite before the event

Please pay attention to the news after registration

Pay attention to the public bailu_culture to become a social friend, or send a "discount" to the background to get the discount code, that is,$5Activity discount.

Other future event previews
Bai Hao, "Let the thinking be more independent, so that the search is no longer lonely."
Bailu·New York, established in early 2014, is an independent non-governmental, non-religious, non-profit thinking registered in New York, USA with the concept of “enhancing the independent thinking ability and comprehensive cultural quality of the backbone of society”.

I want a cultural exchange platform.
For more than five years, we have always encouraged Chinese and Americans to open their minds, exchange ideas and cross-border learning.
He also insisted on holding offline exchange activities in Manhattan, New York every weekend, with nearly 10,000 participants.
Its brands are:
White Talk, White 麓 Forum, White Art, and White Music Season.

Are you interested in "supporting" Bai Xi's behind-the-scenes work?Hurry up in the background to send "registered friends and support", become a support for friends!

You can participate in a short-term small project or a longer-term task according to your own time and interest. In the future, you can choose to join the work team of Bailu!

For submissions, donations or business cooperation, please send an email to: bailu.newyork@gmail.com